To share your memory on the wall of Tracy Nix, sign in using one of the following options:

Provide comfort for the family of Tracy Nix with a meaningful gesture of sympathy.

Receive notifications about information and event scheduling for Tracy

There are no events scheduled. You can still show your support by sending flowers directly to the family, or planting a memorial tree in memory of Tracy Ann Nix.
Plant a Tree

We encourage you to share your most beloved memories of Tracy here, so that the family and other loved ones can always see it. You can upload cherished photographs, or share your favorite stories, and can even comment on those shared by others.

Posted May 06, 2019 at 12:00am
Gretchen and I are so sorry to hear about your loss. I have such fond memories of Tracy dating back to when she was running through the house full of joy in her diapers. She had a way of sharing that joy with me and I’m certain with everyone that knew her. What a blessing to have been fortunate enough to have known her. I adored and loved her to the fullest!!! DeWayne Hamilton
Comment Share
Share via:
MB

Posted Apr 28, 2019 at 12:00am
Tracy will be loved and missed, she was a great friend to me, more like a big sister, it still feels like she's still here nextdoor, I will always keep her in my heart!
Comment Share
Share via:
MD

Posted Apr 23, 2019 at 12:00am
Tracy was a good friend and classmate will miss her a lot may she rest in peace sorry for the family loss may the family heal together on your time of need
Comment Share
Share via:
TT

Posted Apr 19, 2019 at 12:00am
Marty, I am sorry to hear about the loss of Tracy. My prayers are with you and your family.
Comment Share
Share via:
JJ 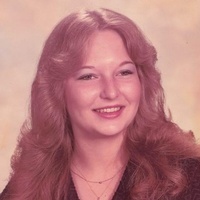 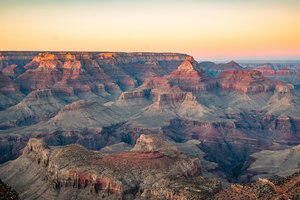