To share your memory on the wall of Susie Koberlein, sign in using one of the following options:

Print
Matha “Susie” Harris Koberlein of Pine Bluff passed away on June 2, 2020 at the age of 92 years. She was born March 4, 1928 in Ozark, Arkansas, the daughter of the late Eugene Harris and Alice Richardson Harris.

Susie grew up in Mc... Read More
Matha “Susie” Harris Koberlein of Pine Bluff passed away on June 2, 2020 at the age of 92 years. She was born March 4, 1928 in Ozark, Arkansas, the daughter of the late Eugene Harris and Alice Richardson Harris.

Susie grew up in McCrory, Arkansas and graduated from McCrory High School in 1945, and then completed a General Business Education from Capital City Business School. She was also a graduate of the American Savings and Loan Institute in Chicago, Illinois.

She was married to Mike O. Koberlein of Pine Bluff on January 22, 1949 in McCrory. Susie and Mike were married for 52 years until his death in 2001.

Susie was preceded in death by her parents; her husband; and three brothers, Fred Harris, Carroll “Pete” Harris, and Joe Ben Harris.

She was employed at Guaranty Federal Savings and Loan (which merged with Savers Federal) for 34 years. She served as Vice President and Secretary and was Supervisor of the Savings Departments. She was a former member of the Pine Bluff Chamber of Commerce where she served on the Greeter’s Team. She was a former member of several service organizations and was a volunteer at Jefferson Regional Hospital for 11 years, serving on the Auxiliary Board as an Officer.

A long time member of Trinity Lutheran Church, Susie was a member of the LWML Mary Guild, Bible Class and a Greeter. She was a former Church Recording Secretary, Sunday School Teacher and served on the Altar Guild.

Susie enjoyed volunteer work, reading, playing canasta, her flower gardening, traveling and spending time with her family. Her strength and sweet spirit with be with us forever.

Visitation will be held at Fuller Hale-South Funeral Home on Thursday, June 4, 2020 from 6:00 p.m. until 8:00 p.m. A private family graveside service will take place on Friday, June 5, 2020 at 11:00 a.m. at Graceland Cemetery in Pine Bluff with Pastor Stewart Marshall officiating. In lieu of flowers, memorials may be made to Trinity Lutheran Church, 4200 Old Warren Road, Pine Bluff, AR 71603.

The family would like to express its sincere appreciation to the staffs of the Stone Haven Assisted Living Facility in Maumelle and Hospice Home Care of Little Rock for the compassion and care they exhibited to our Mother and us during this difficult time. They are all truly Angels.
Read Less

To send flowers to the family or plant a tree in memory of Susie Koberlein, please visit our Heartfelt Sympathies Store.

Receive notifications about information and event scheduling for Susie

We encourage you to share your most beloved memories of Susie here, so that the family and other loved ones can always see it. You can upload cherished photographs, or share your favorite stories, and can even comment on those shared by others.

Shelly and Adrian, Jamie Kerr, and other have sent flowers to the family of Susie Koberlein.
Show you care by sending flowers

Posted Jun 07, 2020 at 03:48pm
So sorry for your loss, Susie was a dear sweet lady. I really enjoyed our trips to Branson. Prayers for you all!
Comment Share
Share via:
RH

Posted Jun 05, 2020 at 01:01pm
Much love to the Koberlein family. I will always cherish the wonderful memories of Susie. i was so very blessed to have known her.
Comment Share
Share via:

Posted Jun 05, 2020 at 12:05am
I’m saddened to learn of your Mom’s passing. It’s one of the hardest losses in this world. Praying for all your family to be comforted by the many wonderful memories of her that will bring a smile to your face and a warmth in your heart..
Comment Share
Share via: 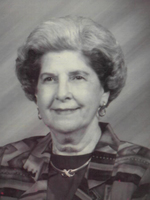 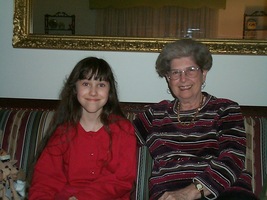 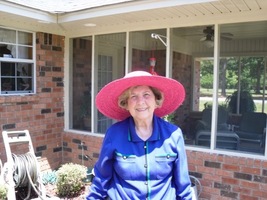 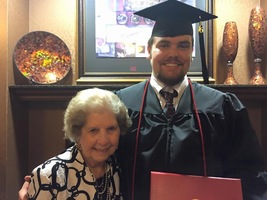