To share your memory on the wall of Susie Jones, sign in using one of the following options:

Provide comfort for the family of Susie Jones with a meaningful gesture of sympathy.

To send flowers to the family or plant a tree in memory of Susie Jones (Hall), please visit our Heartfelt Sympathies Store.

Receive notifications about information and event scheduling for Susie

We encourage you to share your most beloved memories of Susie here, so that the family and other loved ones can always see it. You can upload cherished photographs, or share your favorite stories, and can even comment on those shared by others.

Jan Dewoody Scussel, Keely Bell Burgess, and others have sent flowers to the family of Susie Jones (Hall).
Show you care by sending flowers

Posted Sep 02, 2019 at 09:58pm
So sorry Angela for the loss of your sister. May God draw you into His arms for peace.
Comment Share
Share via:
D

Posted Sep 01, 2019 at 09:29pm
Mrs. Susie was one of a kind. Loved her bunches and Mr. Scott. Remember them both cheering at softball games.
Comment Share
Share via: 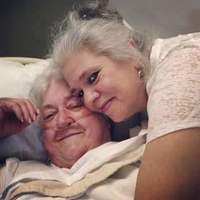 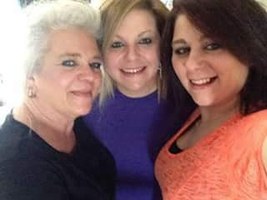 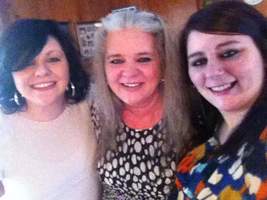