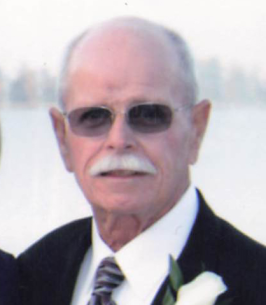 As a young man, Sandy worked as a funeral director in his family’s business, South Funeral Home until the mid-1970’s. He then sold cars for Smart Chevrolet Company for over 25 years. He was a partner in the Golf USA Store at Watson Chapel from 2000-2004. After working at Griffin Funeral Home in Star City, he retired after 10 years as a delivery driver for Shepherd Florist.

In addition to his parents, he was predeceased by a son, Bennett South.

The family wishes to thank Connie Perry and Anthony Huber for their faithful and loving care of Sandy during his final illness.

Memorials may be made to Kindred Hospice.