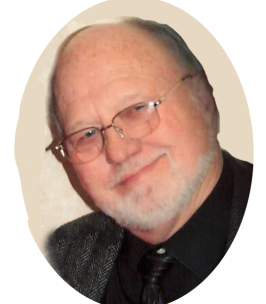 Born at Kensett, AR on August 7, 1943, he was a son of the late Victor Biram and Violet Glosson Biram. He was a graduate of Kensett High School, and earned a Bachelor’s degree from Southwestern Assemblies of God College in Waxahachie, TX. Monchie received training in Divinity School and was a licensed minister.

He had worked at several occupations, including as cemetery manager for the City of Pine Bluff; as a parole officer for the Arkansas Department of Corrections; and as an insurance agent.

Monchie was a member of Pine Bluff Christian Church and served in the United States Army.

In addition to his parents, he was predeceased by a brother, James “Buddy” Biram and a sister, Evelyn Tucker.

Visitation will be Thursday, August 18, 2022, beginning at 1:00 p.m. at Fuller Hale-South Funeral Chapel. The memorial service will follow at 2:00 p.m. with Pastor Wayne Blue and Brother Don Herring officiating.