To share your memory on the wall of Mike McCurdy, sign in using one of the following options:

He was a police officer for the City of Pine Bluff for 20 years, retiring in 1994 with the rank of sergeant. He and his wife owned and operated Showdown Pool and Bar on West 28th Ave. for several years.

Mike was a member of the Fraternal Order of Police; a life-time member of the Harley Owners Group (HOG); the Blue Knight Motorcycle Group; and the Arkansas Pool Players Association. He was also an avid drummer and played in a band for 12 years.

There will be a memorial service Wednesday, February 24, 2021, 6:00 p.m. Due to the Pine Bluff water crisis, the location of the service has been changed to Robinson & Fuller White Hall Funeral Chapel, 8302 Dollarway Road in White Hall.

Visitation will follow the service. All COVID-19 guidelines will be followed.

To send flowers to the family or plant a tree in memory of Mike McCurdy, please visit our Heartfelt Sympathies Store.

Receive notifications about information and event scheduling for Mike

We encourage you to share your most beloved memories of Mike here, so that the family and other loved ones can always see it. You can upload cherished photographs, or share your favorite stories, and can even comment on those shared by others.

FKC Home Therapies and The Branham's sent flowers to the family of Mike McCurdy.
Show you care by sending flowers

Posted Feb 19, 2021 at 02:12pm
Lots of hugs, prayers, and support as your family navigates this difficult time.

The Branham's purchased flowers for the family of Mike McCurdy. Send Flowers 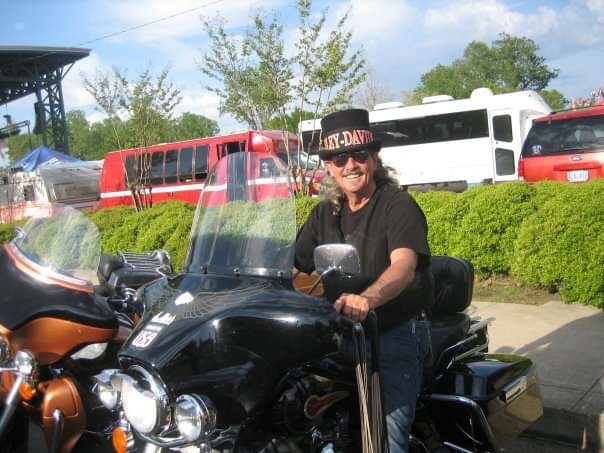 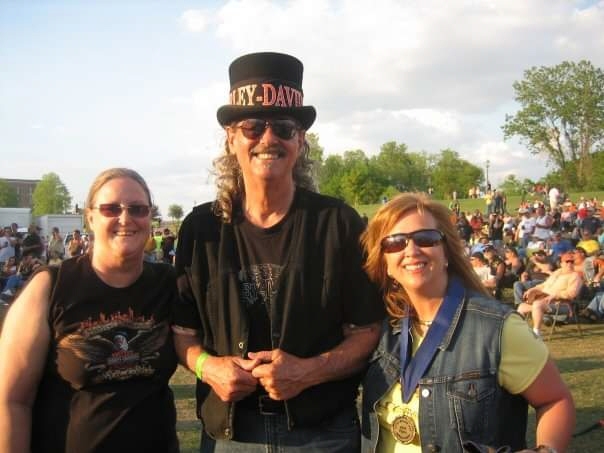 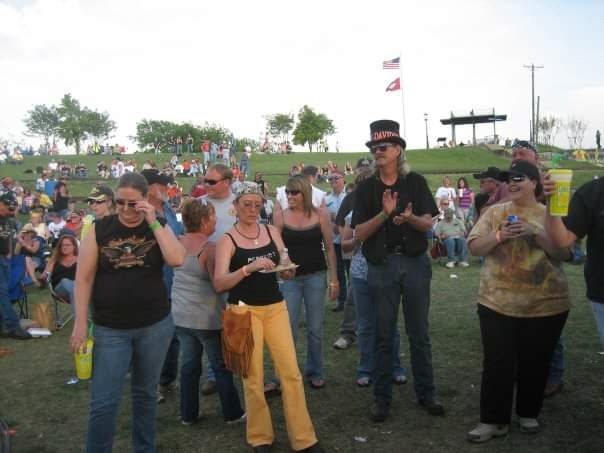 Susan and family, I am so sorry for your loss. May God give you strength and courage during this time. Mike was a dear friend of mine, and all that ever knew him loved him. Filled with kindness, understanding, compassion, generosity, and integrity, Mike was a joy to know and be around. I will treasure the many afternoons we spent together in his shop, talking about everything under the sun, listening to all his life experiences, watching the birds at his feeders, and meeting the members of his family who were frequently there. A friend like Mike rarely comes along in life, and I share a profound sadness with many others who grieve at his passing. He was a one of a kind. RIP Mike, and ride on brother. Skip Tucker

Posted Feb 17, 2021 at 09:18am
Memories with Mike can't be shared here. I will miss my friend very much. If there is anything I can do, please don't hesitate to call.
T. Brown (T-Bone, the nickname Mike gave me)
Comment Share
Share via:
SP 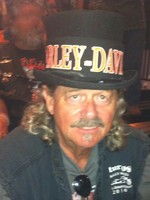 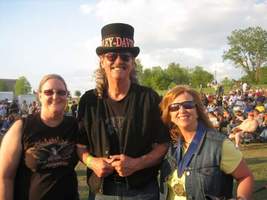 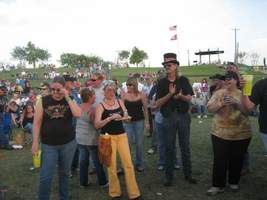 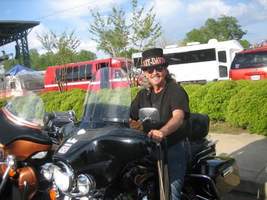