To share your memory on the wall of Margie Hazlewood, sign in using one of the following options:

To send flowers to the family or plant a tree in memory of Margie Patterson Hazlewood, please visit our Heartfelt Sympathies Store.

We encourage you to share your most beloved memories of Margie here, so that the family and other loved ones can always see it. You can upload cherished photographs, or share your favorite stories, and can even comment on those shared by others.

Posted Mar 29, 2019 at 12:00am
We are so sorry for your loss. Our hearts and prayers are with you and your family. We will always remember Margie with fond memories.
Comment Share
Share via:
DM

Posted Mar 26, 2019 at 12:00am
Gene and Steve, Such fond memories of your mother. Remember her coming home from the bank to find a house full of us kids who had been playing Risk all afternoon in the summers. So sorry for the deep loss you surely feel. May the Lord hold you close and keep your minds filled with good memories to bring you peace, comfort and even joy. With happy memories, Dotty
Comment Share
Share via:
RG

Posted Mar 25, 2019 at 12:00am
I have fond memories working with Marge and Patsy at the Simmons White Hall Branch. Praying for your family during this time.
Comment Share
Share via:
MT

Posted Mar 25, 2019 at 12:00am
It was a pleasure to have known and cared for your mom.My god keep your spirits uplifting.
Comment Share
Share via:
GS 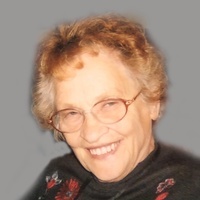 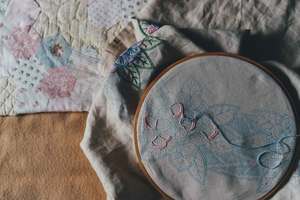