To share your memory on the wall of Joan Smith, sign in using one of the following options:

Born Elizabeth Joan Cunningham on April 12, 1931, in Lake Village, her parents were the late John and Ruby Ford Cunningham. She graduated... Read More
Joan Smith, age 89, of Pine Bluff, Arkansas, went to be with the Lord on Friday, November 6, 2020.

Born Elizabeth Joan Cunningham on April 12, 1931, in Lake Village, her parents were the late John and Ruby Ford Cunningham. She graduated from Pine Bluff High School in 1949.

Mrs. Smith and her husband owned and operated Catfish Kitchen for 19 years. She was also a member of Linwood Baptist Church. She also enjoyed playing in the Saturday Night Card Bunch.

She was preceded in death by her husband, Billy B. Smith, whom she married in May of 1949; her parents; daughter in law, Paula Smith; great-grandchildren, Catherine Ann Fakouri and Bennett Ross Smith; and a sister-in-law, Ellna Morphis.

A Celebration of Joan’s Life will be held in the Spring at the Smith Family Farm.

To plant a memorial tree in honor of Joan Smith, please visit our Heartfelt Sympathies Store.

Receive notifications about information and event scheduling for Joan

There are no events scheduled. You can still show your support by sending flowers directly to the family, or planting a memorial tree in memory of Joan Smith.
Plant a Tree

We encourage you to share your most beloved memories of Joan here, so that the family and other loved ones can always see it. You can upload cherished photographs, or share your favorite stories, and can even comment on those shared by others.

Posted Nov 12, 2020 at 04:49pm
Jimmy and Cindy I am so sorry for the loss of your mother. You are in my thoughts and prayers
Comment Share
Share via:
SB 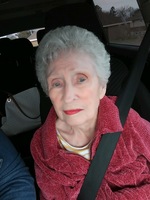 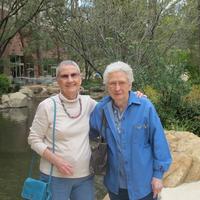 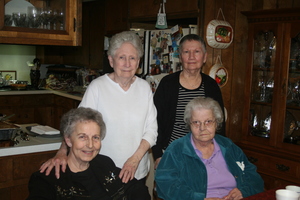 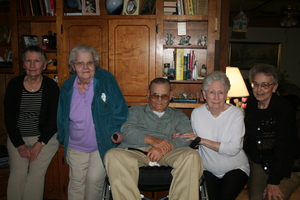