To share your memory on the wall of Hettie Jackson, sign in using one of the following options:

To send flowers to the family or plant a tree in memory of Hettie Ann Jackson (Holdaway), please visit our Heartfelt Sympathies Store.

Receive notifications about information and event scheduling for Hettie

We encourage you to share your most beloved memories of Hettie here, so that the family and other loved ones can always see it. You can upload cherished photographs, or share your favorite stories, and can even comment on those shared by others.

Posted Nov 03, 2019 at 11:27pm
So many wonderful adventures...Biblical scholar/ Spiritual mentor - shared her expertise of cooking, canning, flower & vegetable gardening, humming birds, master jigsaw puzzle solver (3D), chess, road trip driving games. Hettie enjoyed conversations and kidding with everyone she encountered daily; she truly showed the love of Christ. Growing up in California she enthusiastically collected autographs ...Lawrence Welk was her favorite. We had a memorable adventure to P Allen Smiths’ Moss Mountain to purchase Heritage Poultry (Hettie called high priced chickens) for my hobby farm. Hettie started a conversation with P Allen Smith by asking for his autograph; he was stunned but impressed when she showed her “Autograph Book “ filled with many famous stars . P Allen was so mesmerized by Hettie he personally helped us choose my 2 new flocks. Hettie charmed everyone with her genuine kindness and JOY of LIFE... 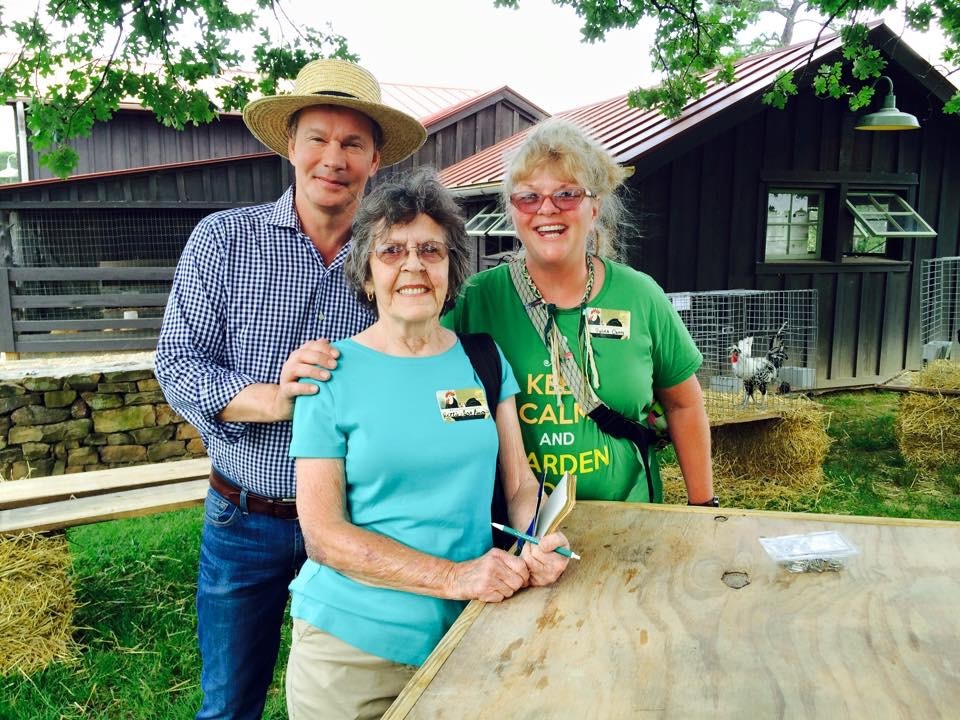 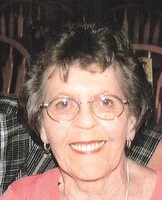 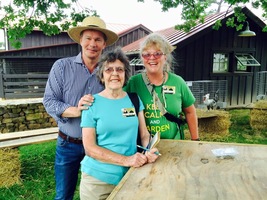