To share your memory on the wall of Gene Stafford, sign in using one of the following options:

To send flowers to the family or plant a tree in memory of Gene Stafford, please visit our Heartfelt Sympathies Store.

We encourage you to share your most beloved memories of Gene here, so that the family and other loved ones can always see it. You can upload cherished photographs, or share your favorite stories, and can even comment on those shared by others.

Guaranteed hand delivery by a local florist
AS

Posted Apr 30, 2019 at 12:00am
Hilda So sorry for your loss. Sending our love and prayers. Miss you. The Secrest Rosa Lavender
Comment Share
Share via:
KR

Posted Apr 21, 2019 at 12:00am
Hilda, It is very sad to read of Gene's passing. I always thought of him as a kind and gentle man. Our thoughts and prayers are with you and your beautiful family,
Comment Share
Share via:
DG

Posted Apr 20, 2019 at 12:00am
I am sorry to hear about your loss. God will get you through it. With christian love, David Gannaway
Comment Share
Share via:
DB

Posted Apr 19, 2019 at 12:00am
I met Mr. Gene while working for Middle South Utilities - Entergy at the System Operations Center. I always enjoyed working with Mr. Gene and I have fond memories of him! I know he is in heaven with Jesus and whole again! He will be missed!
Comment Share
Share via:
KT 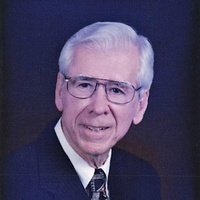 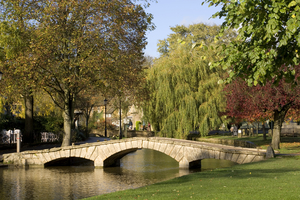