To share your memory on the wall of Bill Green, sign in using one of the following options:

To send flowers to the family or plant a tree in memory of Bill Green, please visit our Heartfelt Sympathies Store.

We encourage you to share your most beloved memories of Bill here, so that the family and other loved ones can always see it. You can upload cherished photographs, or share your favorite stories, and can even comment on those shared by others.

Posted May 18, 2019 at 12:00am
Just found out about Bill. So sorry to hear about his passing. I have a lot of great memories of the old Borden days. Bill was a great guy to work with. Always happy laughing joking. He liked everyone. Just a great man to work with.
Comment Share
Share via:
DW

Posted May 03, 2019 at 12:00am
Prayers for the family. He will be missed by all but we all have so many memories of him. He was a special person. Love to all.
Comment Share
Share via:
AV

Posted May 02, 2019 at 12:00am
My thoughts and prayers are with you all. May the Lord provide you with His perfect peace & may the memories you have be passed on for generations to come.
Comment Share
Share via:
SW

Posted May 01, 2019 at 12:00am
Lori, Prayers for the Green family. Your dad will be missed! I love you, Ramsey family. Sarah
Comment Share
Share via:
JM

Posted Apr 30, 2019 at 12:00am
Lori, I’m so sorry for the loss of your Father. My prayers are with you and your family. The one time I met your Father at his house, he was so kind and very friendly. I know you will miss him. Love, Janet
Comment Share
Share via: 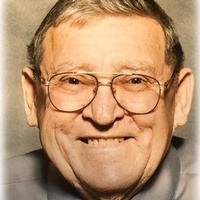 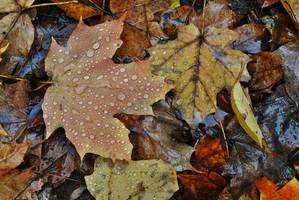